Schwarzenegger leaped onto the platform in skintight brown briefs, his body shining like the August moon. [...] He drew wild applause when he sailed into a perfect imitation of The Thinker.*

Based on the more or less established premise that the art market is a market, and that capitalism has an alienating effect, Goofy Tactics examine gray areas for potential growth – gray areas in which the consumer culture’s trade with feelings is related to the game of emotion in politics or affect in contemporary art .
The exhibition takes place at the artist-run exhibition space YEARS. Here, the large vertical window is converted into ad space, and the basement becomes The Vault where a number of found and processed documents is collected, trying to shed light on how living within different market structures involves a complex and contradictory choreography where desires and impulses, both personal and collective, are potential profitable transactions.
The upper and main showroom will contain a simple and large abstraction of a horizontal hourglass.
Ditte Soria (b. 1982) studied at the The Funen Art Academy and the Academy of Fine Arts Vienna, and has for the exhibition collaborated with Martha Hviid (b. 1987) and Katti Pärkson-Kull (b. 1981), studying respectively at the Royal College of Art, London and The Funen Art Academy .
* Excerpt from the article The Show Of Muscles At The Whitney Was Vitiated City Academic flabbiness by Katharine Lowry in Sports Illustrated, June 1976. The article deals with a symposium called Articulate Muscle: The Male Body in Art, held at the Whitney Museum of Art in New York in 1976. The selected quote is about Arnold Schwarzenegger’s performance and is used in the exhibition Goofy Tactics. 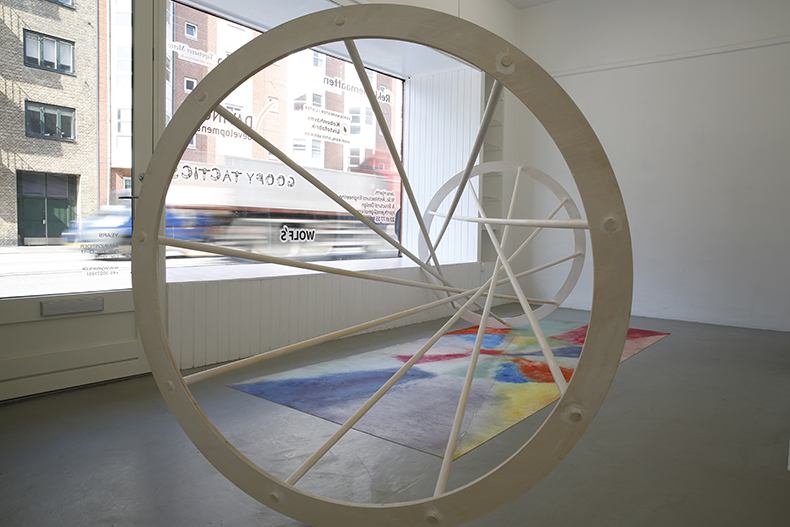 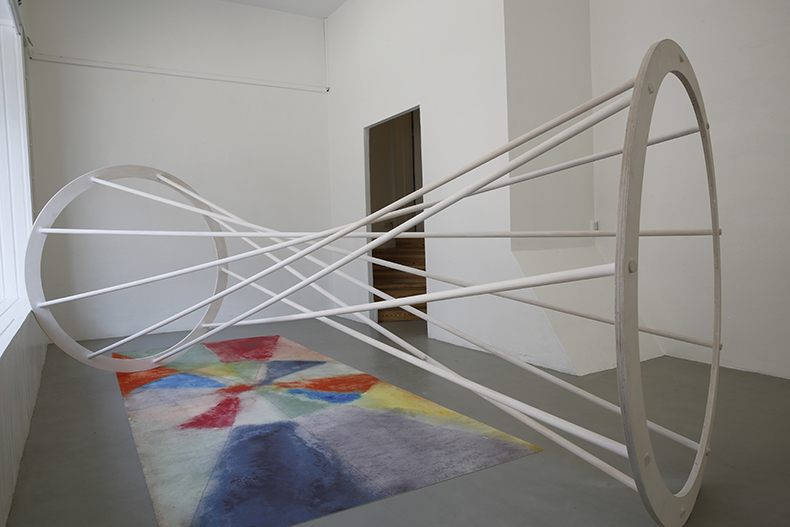 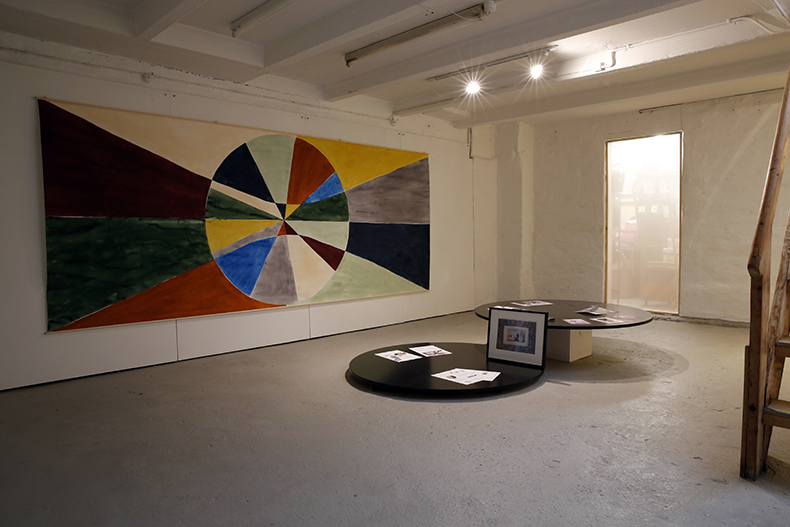