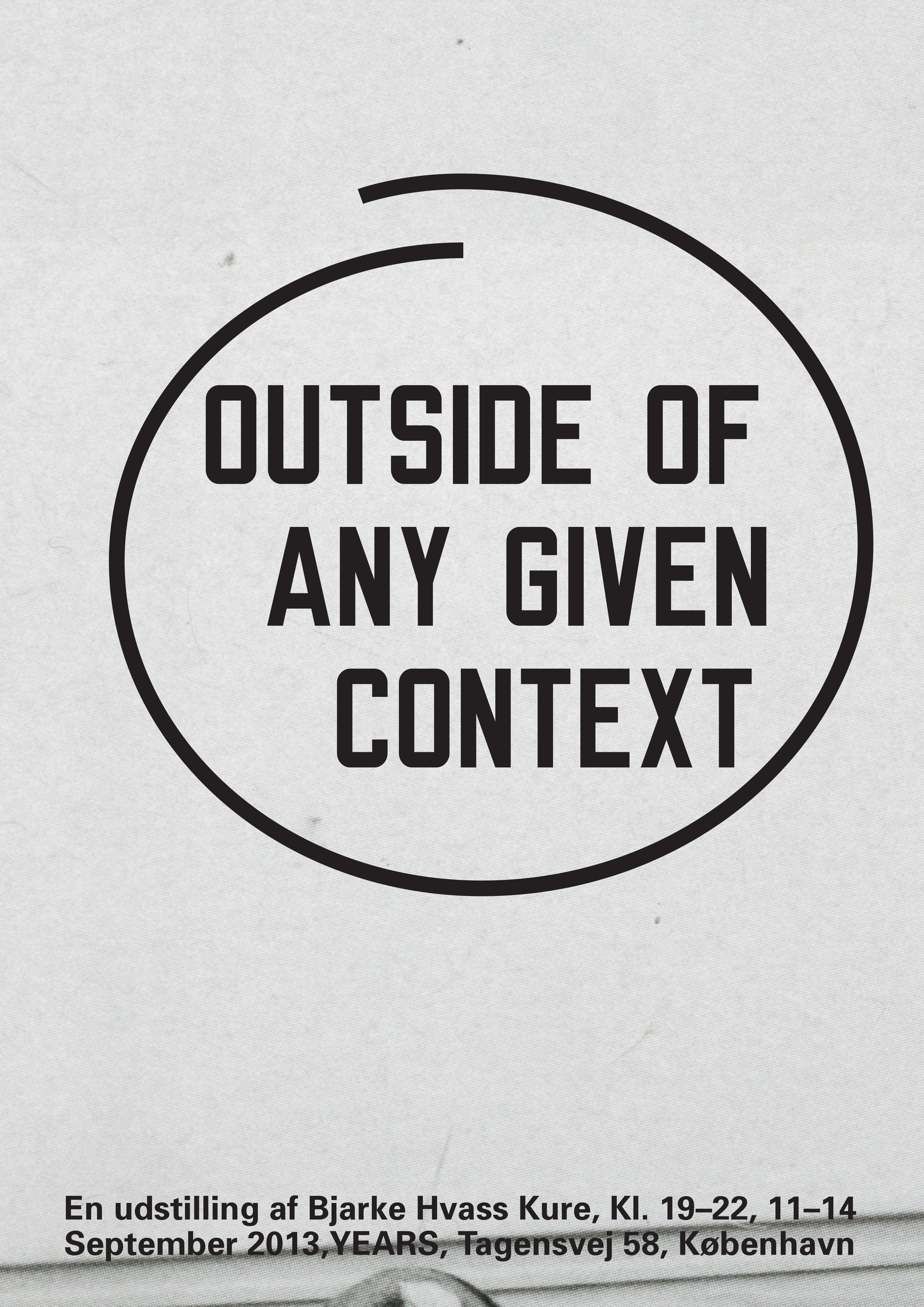 Exhibitions of an exhibition

More and more, the subject of an exhibition tends not be the display of artworks, but the exhibition of the exhibition as a work of art. Here, the Documenta team, headed by Harald Szeemann, exhibits (artworks) and exposes itself (to critiques).

The works presented are carefully chosen touches of color in the tableau that composes each section (room) as a whole.

There is even an order to these colors, these being defined and arranged according to the drawn design of the section (selection) in which they are spread out/presented.

These sections (castrations), themselves carefully chosen “touches of color” in the tableau that makes up the exhibition as a whole and in its very principle, only appear by placing themselves under the wing of the organizer, who reunifies art by rendering it equivalent everywhere in the case/screen that he prepares for it.

The organizer assumes the contradictions; it is he who safeguards them.

It is true, then, that the exhibition establishes itself as its own subject, and its own subject as a work of art. The exhibition is the “valorizing receptacle” in which art is played out and founders, because even if the artwork was formerly revealed thanks to the museum, it now serves as nothing more than a decorative gimmick for the survival of the museum as tableau, a tableau whose author is none other than the exhibition organizer.

Thus, the limits art has created for itself, as shelter, turn against it by imitating it, and the refuge that the limits of art had constituted are revealed as its justification, reality, and tomb. 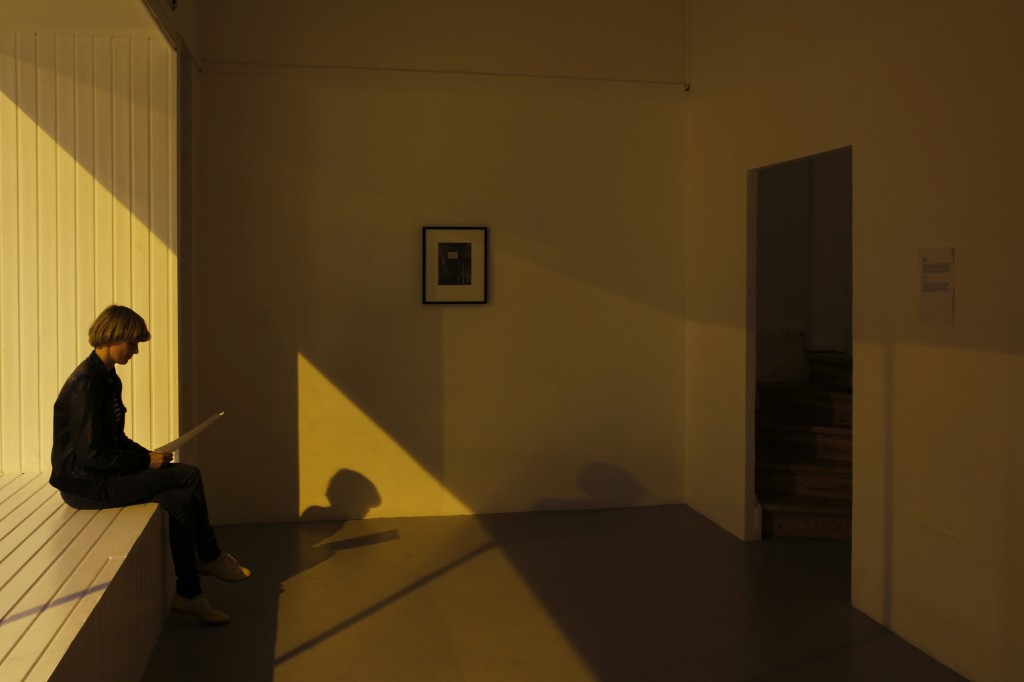 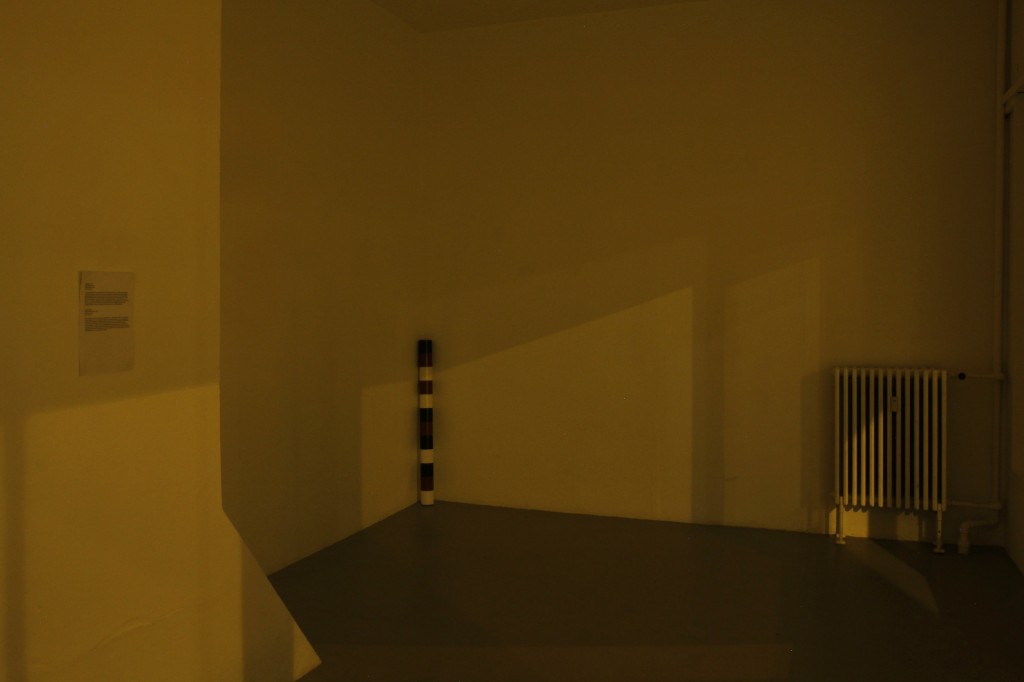 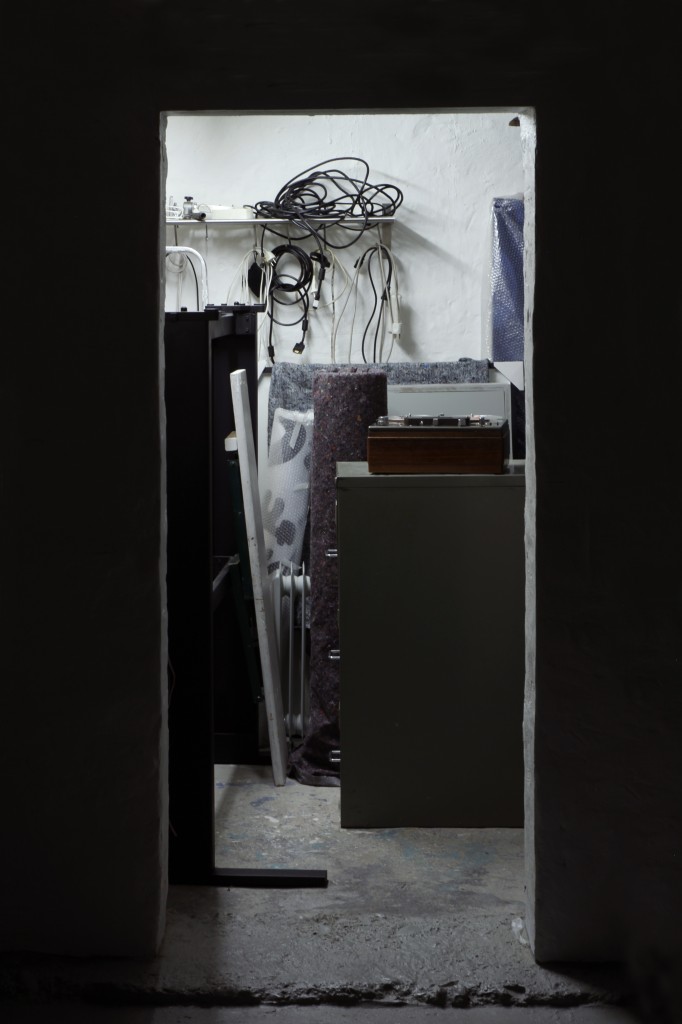 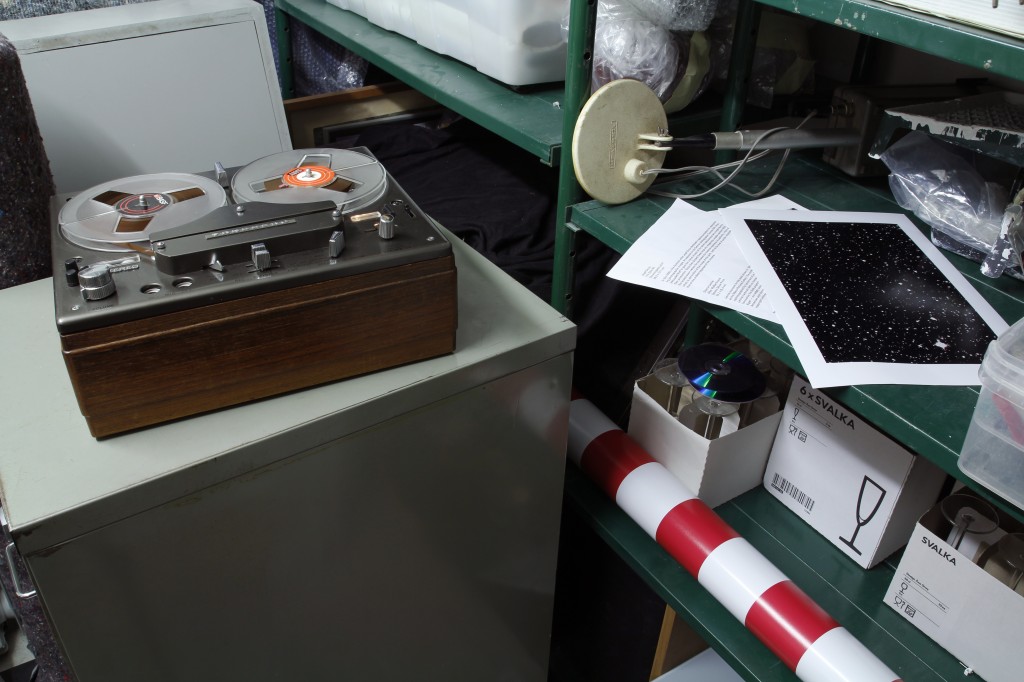